Tremors were felt across northern India and neighbouring Bangladesh and Pakistan. On May 12th 12:50 local time, a second earthquake struck with a magnitude of 7.3 causing further significant damage and further loss of life. Powerful aftershocks continued for hours, including 5.6 and 6.3 magnitude tremors with epicentres in Sindhupalchowk and Ramechhap districts.

According to the Government, a total of 32 districts were affected including those still recovering from the 25 April earthquake. Pre-positioning of supplies is critical to ensure that the relief continues to reach remote, rural village.

With the monsoon season beginning in June, providing emergency shelter to affected communities in remote and hard to reach areas is a priority. For the immediate response, high quality tarpaulins, corrugated zinc coated sheet, tools and household items are needed.

As of 8 May the Government confirmed an increase in the total numbers to 288,798 houses destroyed and 254,112 damaged. 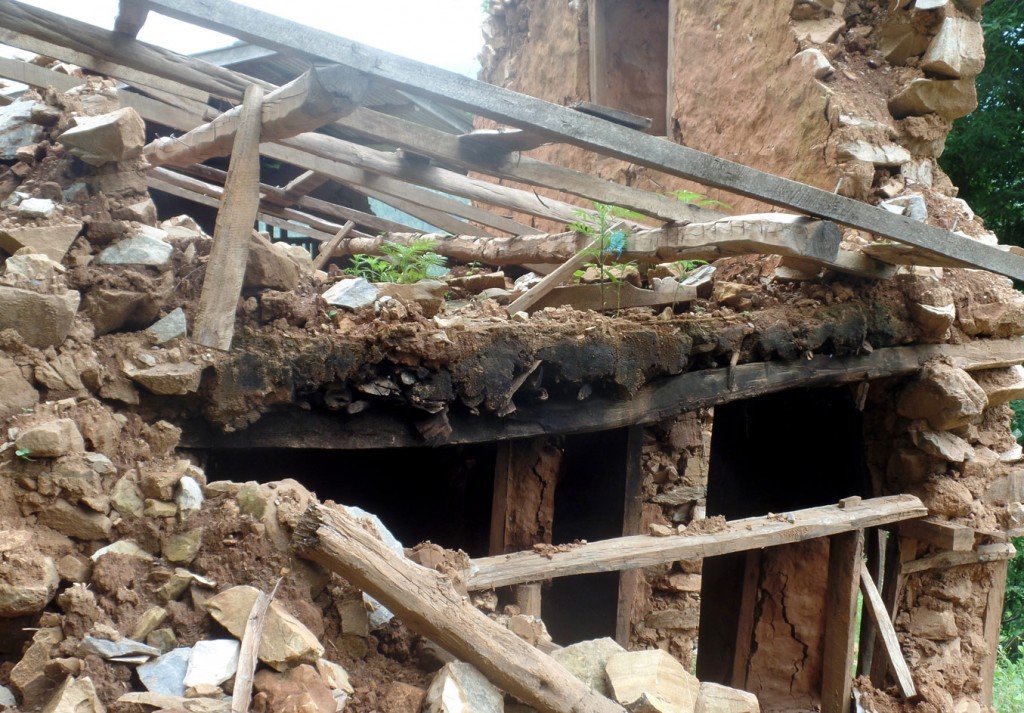 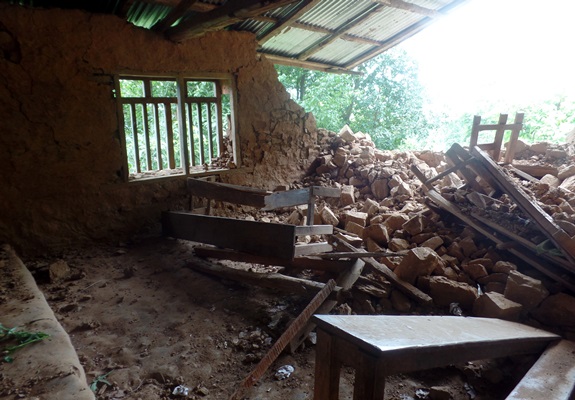 Plea for donation to help rebuild a school in Nepal

On behalf of AUG, I have volunteered committed AUG to help out the village of Dhading and its people in rebuilding a school.

At this moment, a temporary big tent (donated by several volunteers) has been erected to act as temporary classroom for schooling.  It sits on a new plot of land, cleared of earthquake fallen debris, rocks and miscellaneous matter by the village women and men. See photos.

The destroyed school classrooms was previously located on the side wall of a high cliff, very much like a rice terrace being cut out from the hill slope.  This previous site has been deemed too dangerous to be rebuilt at the same location, in case another quake or landslides were to hit again.  Hence, now a new lot of land is being used as housing for temporary classrooms.

I have volunteered to raise fund for this rebuilding. This will make it all worthwhile for AUG to be meaningful entity. 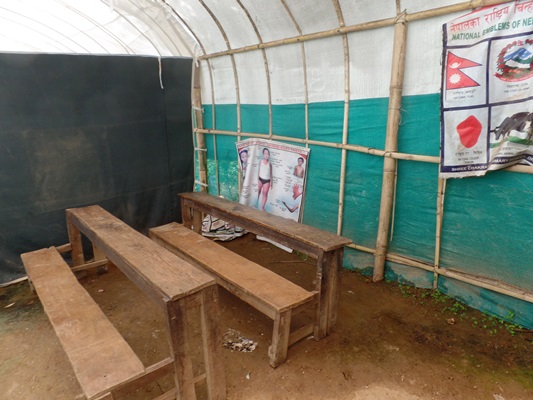 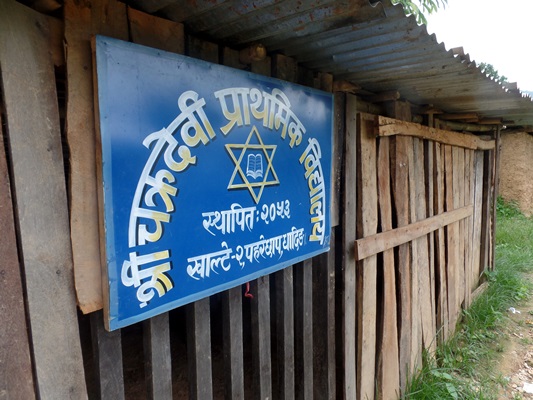 We rise by lifting others 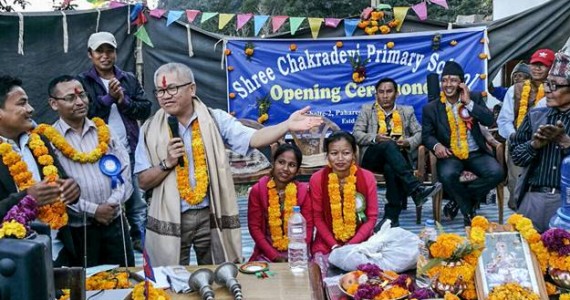 What a celebration! I am truly humbled. The whole village attended and showered us all, with their smiles, music and truly warm appreciation. Thanks to all who have helped make this possible…Krishna (our Nepali Guide and Friend), Convent Taiping Seventy […] 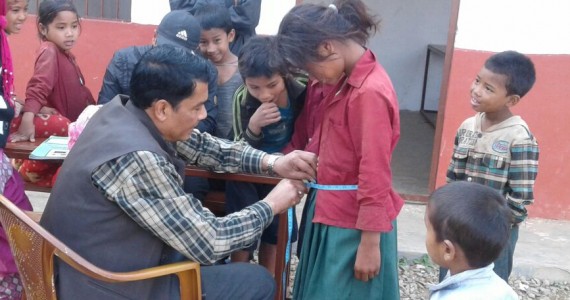 By Krishna Regmi   Yesterday, I took two tailors to Chakradevi Primary School Dhading. We were there to take measurement of clothing size for the school children to make them school uniforms, .   Students queuing to have their measurement […] 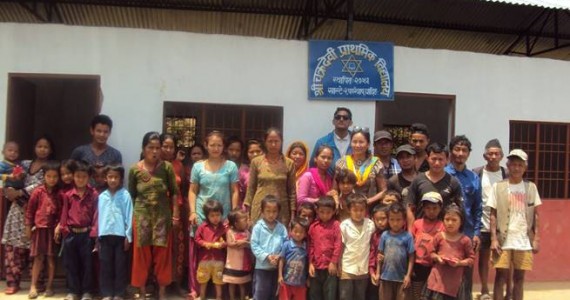 Krishna Regmi,   Today, Indira (from PA Nepal) and I travel to Dhading to do a final inspection of the school re-building. It’s so good to see the children being taught in the classrooms. They are smiling and studying. Although […] 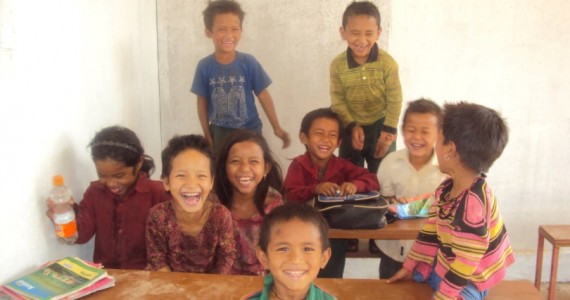 The construction work on

Krishna Regmi,   Hooray!  What is needed now is to finish off with all the minor touches work such as cleaning, painting touch up, furnishing the classroom properly.   Five classrooms, a teacher’s room and a kitchen , all nearly […]